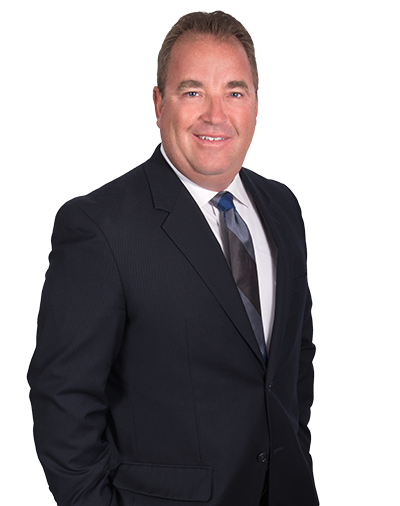 Mr. Miller concentrates his practice in the areas of commercial transactions; commercial real estate leasing and sales; employment law including advising employers on policies, discipline and termination, wage and hour, employment contracts and employment litigation involving Title VI and state law claims before administrative agencies and courts in Ohio; asset and stock purchase agreements; mergers and acquisitions of small and medium size companies; lender and borrower representation including public finance; general corporate law; and federal trademark law. Mr. Miller has practiced in front of several state administrative agencies and in all federal courts throughout the State of Ohio. His memberships include the Ohio State and Columbus Bar Associations.

Mr. Miller has handles dozens of multi-million dollar transactions annually involving the sale or purchase of assets or stock of privately held companies. Recently he represented the State of Ohio in the public financing of the soccer stadium located in Columbus, Ohio. As outside general counsel to several companies, Mr. Miller has also successfully defended discrimination claims before the Ohio Civil Rights Commission, Equal Employment Opportunity Commission and in federal and state courts in Ohio.

Mr. Miller is a member of a small group of lawyers that have won jury verdicts in excess of a million dollars by obtaining an extraordinary jury verdict in excess of $1.58 million dollars in a breach of contract, fraud, and unjust enrichment case litigated in the United States District Court for the Western District of Michigan. Mr. Miller’s Florida-based client sued for breach of contract and unjust enrichment claims when a Michigan company failed to pay $335,000 in invoices. The defendant company filed a counterclaim seeking damages in excess of the claims made by the plaintiff. Following two and a half years of litigation and a ten-day trial before a federal jury, Mr. Miller’s client was awarded approximately five times the amount of the claim plus attorney’s fees and interest. “It was the single most gratifying professional experience in my career to have a federal jury fully vindicate my client and to send a statement to a Michigan company in their own backyard,” said Mr. Miller. “This was truly a David versus Goliath situation and the jury got it right.”