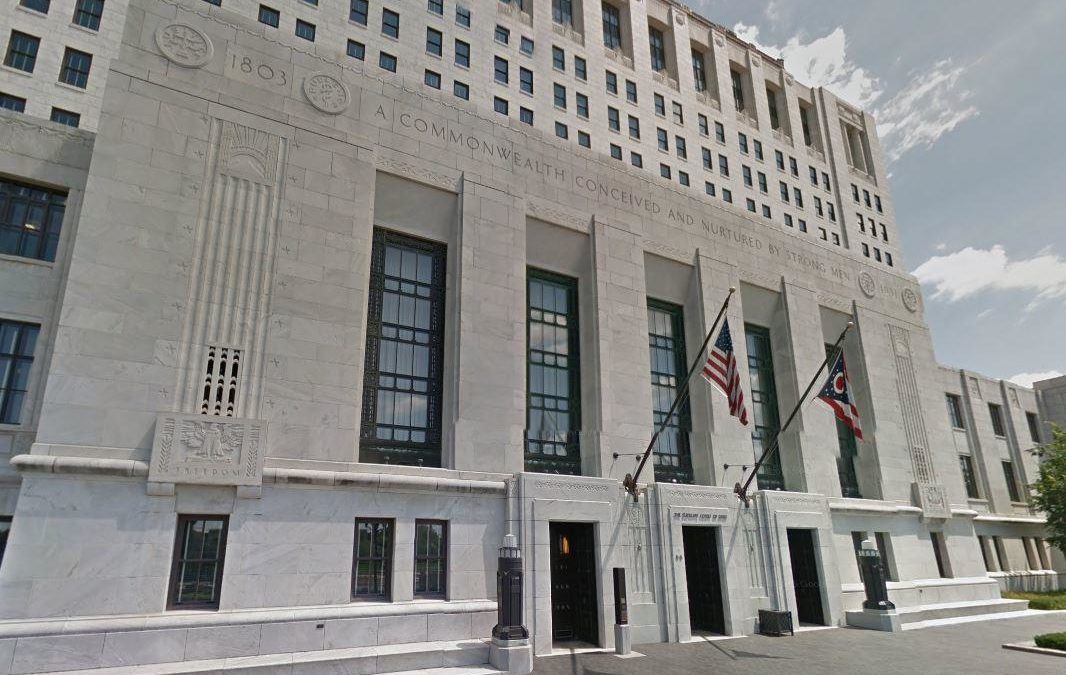 Earlier this month, the Supreme Court of Ohio unanimously ruled in State ex rel. Neitzelt v. Industrial Commission of Ohio that the Commission did not abuse its discretion by invoking its continuing jurisdiction over a workers’ compensation claim after the time for filing an appeal had expired. Representing the Plaintiff’s employer, Crabbe, Brown & James Partner John C. Albert successfully argued that the Commission did not err in vacating the allowance of a medical condition that was not causally related to the Plaintiffs’ workplace injury.

The Plaintiff filed a workers’ compensation claim after injuring her back at work in July 2015.  In April 2016, the Commission granted the Plaintiff’s request to add an L4-L5 disc herniation to her claim. Under Ohio Revised Code § 4123.512(A), a decision by the Commission must be appealed to the court of common pleas within 60 days after the decision is received. The Plaintiff’s employer did not appeal the Commission’s decision at that time.

In short, the Supreme Court held the mere fact that the time for an appeal under R.C. § 4123.512(A) has lapsed does not preclude the Commission from exercising continuing jurisdiction, and clarified the Commission’s ability to do so.

The Supreme Court’s decision is one of the many favorable outcomes Mr. Albert has secured for his clients throughout his 35 years of practice. In addition to workers’ compensation, Mr. Albert practices employment law, insurance defense, school law, and transportation law.