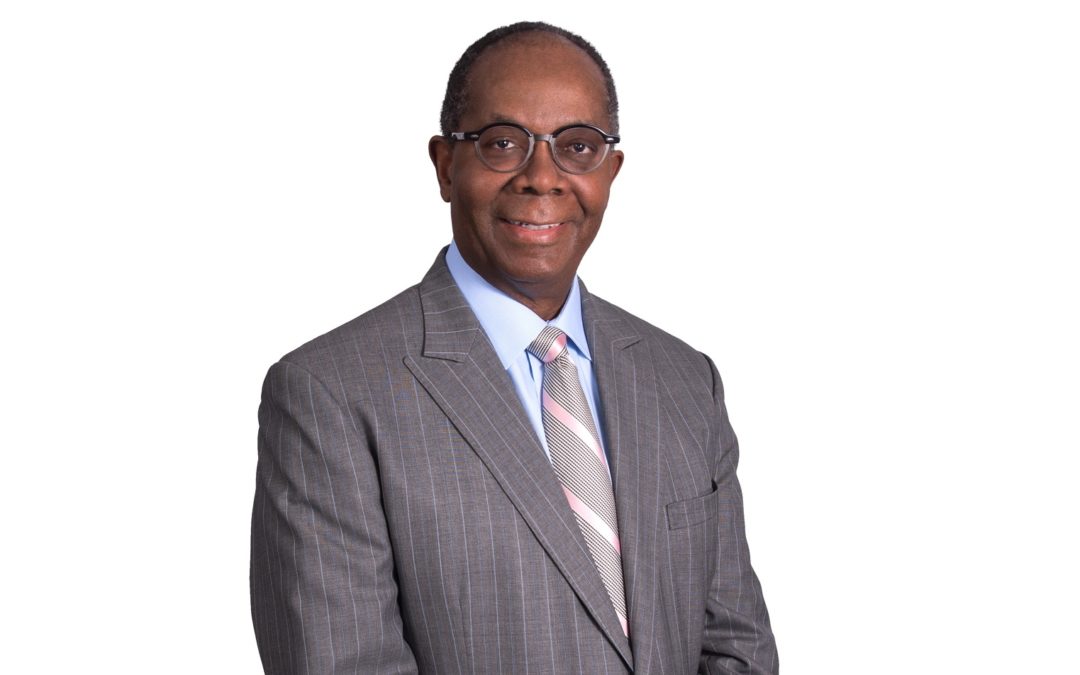 With the upcoming NFL draft and the college football season only a few months away, now is a suitable opportunity to look back at Crabbe, Brown & James’ and Managing Partner Larry James’ representation of several members of the Ohio State football team during the 2010 and 2011 events known as “tattoogate.” Mr. James represented Terrelle Pryor, DeVier Posey, Boom Herron, Mike Adams, and other Ohio State players in the NCAA’s investigation into allegations that the college athletes had received improper benefits, including allegations that a number of players had traded football memorabilia for tattoos.

Mr. James’ representation of the Ohio State players was highlighted in Armen Keteyian’s book The System, which describes the inner workings of college football and includes a chapter dedicated to the “tattoogate” investigation. And an article more recently posted on Cleveland.com describes Ohio State’s interaction with the NCAA and includes an interview with Mr. James about the investigation and its aftermath.

CBJ and Mr. James continue to work with and represent Ohio State as special counsel in various matters.  In 2019, Mr. James was asked to speak to the football team as part of its “Real Life Wednesday” program. Mr. James covered a wide array of topics—ranging from the legal systems to the political systems—that impact society and culture. Past program speakers include Chase Bank chairman and CEO Jamie Dimon, Cleveland Cavaliers owner Dan Gilbert, and Nike co-founder Phil Knight.