Are Juuls Being Banned? The Legal Implications of FDA’s New Regulations on E-Cigarettes 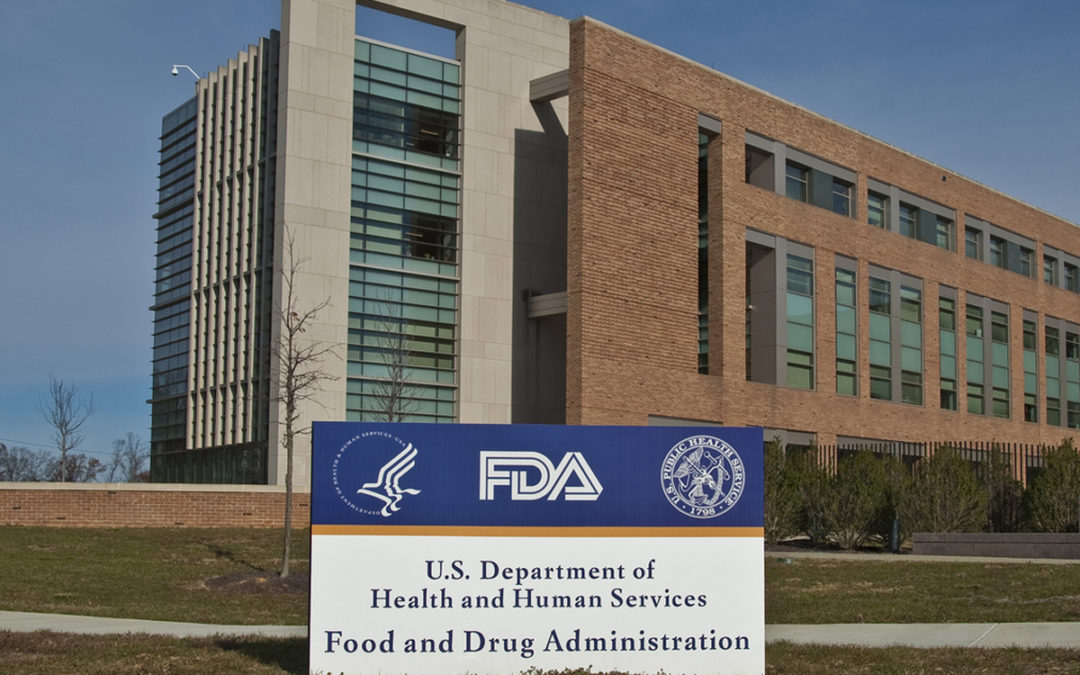 One e-cigarette company in particular has been widely blamed for the rise of e-cigarette use among minors: start-up company Juul Labs. Juul Labs launched its namesake product, the Juul, which looks like a sleek flash drive, in 2015. The device comes with “pods,” originally available in eight flavors, including mango, mint, and creme brulee. In just three years since its inception, Juul has become the dominant seller of e-cigarettes, controlling 72 percent of the market, and is currently valued at $16 billion.

As the rise of e-cigarette use among minors has sky-rocketed, the FDA has been under pressure to regulate e-cigarette companies and to curb Juul’s prevalence among teenagers. In 2017, several major public health groups sued the FDA after the agency granted a deadline extension to e-cigarette manufacturers seeking FDA approval for their products to 2022. The lawsuits specifically point to Juul as evidence that the FDA should not delay its review of e-cigarettes and claims that the FDA’s delay violates the Administrative Procedures Act and the 2009 Tobacco Control Act.

Due in part to this public pressure, on November 15, 2018, the FDA announced proposed rules to regulate the sale of e-cigarettes by addressing the “core” of the epidemic: flavored products. The proposed rules would limit the sale of non-traditional flavors to age-restricted areas and require stronger age verification for online sales. “Traditional” flavors such as menthol will be unaffected by the rules.

The FDA could face more legal challenges if it follows through on its threats to ban e-cigarette flavors and curtail its marketing. An outright ban on the sale of all Juul products would likely be met with legal challenges from companies like Juul Labs pursuant to the Tobacco Control Act and the First Amendment. In light of the proposed rules announced in late November 2018, Juul Labs has since halted all sales of flavored e-cigarettes, which are now only available for purchase through their website.

While a total ban on e-cigarettes does not seem likely, the legal consequences of the FDA’s regulations will shape the future of the industry.

Meanwhile, Ohio communities have been taking matters into their own hands. Earlier this year, the Newark City Council enacted a ban on public use of e-cigarettes. A similar law was enacted in Bexley in 2015. In the past few years, fifteen Ohio cities have increased the minimum age for tobacco sales (including e-cigarettes) to 21, including Columbus, Cleveland, Akron, Grandview Heights, Upper Arlington, Bexley, New Albany, Powell, and Dublin.