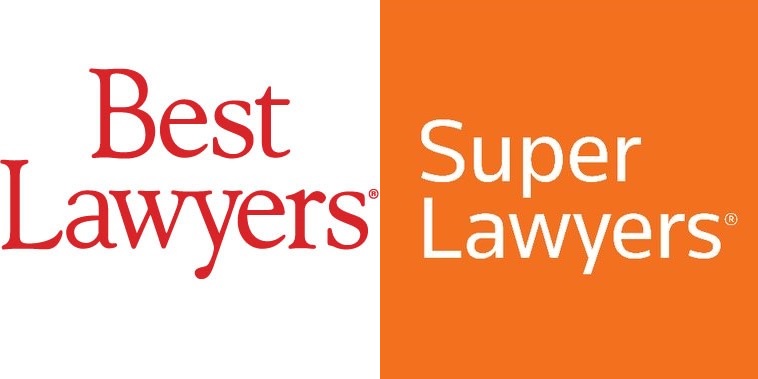 Crabbe, Brown & James is pleased to announce that attorneys Larry H. James, Vincent J. Lodico, Michael R. Henry, and Robert C. Buchbinder have been included in the 2019 edition of Best Lawyers for their excellence in their respective practice areas. Mr. James has also been selected to Super Lawyers for the seventh year in a row.

Mr. Buchbinder has been recognized by Best Lawyers for his excellence in the field of Transportation Law. Mr. Buchbinder is a partner of Crabbe, Brown & James and has been with the firm since 1987. An experienced litigator, Mr. Buchbinder focuses his practice on insurance defense litigation, school law, and workers compensation.

Mr. Henry has been named a “Lawyer of the Year” by Best Lawyers for his expertise in the field of Insurance Law. Mr. Henry is a partner of Crabbe, Brown & James and has more than 30 years of litigation experience. Over the course of his career, Mr. Henry has conducted over 60 jury trials and has appeared in front of the Ohio Supreme Court and the U.S. Sixth Circuit Court of Appeals.

Mr. Lodico has been recognized by Best Lawyers for his high caliber of work in the field of Medical Malpractice Law (Defendants) and Personal Injury Litigation (Defendants). Mr. Lodico is a partner of Crabbe, Brown & James and has dedicated his career to the firm since 1972. Mr. Lodico concentrates his legal practice on general defense litigation, medical malpractice defense, and transportation defense.

Mr. James has been named a “Lawyer of the Year” by Best Lawyers for his extensive practice in the field of Administrative/Regulatory Law. In addition, Super Lawyers has recognized Mr. James as the top-rated Administrative Law attorney in Columbus, Ohio. Mr. James is the managing partner of Crabbe, Brown & James and has been a prominent figure in the Columbus legal, business, civic, and political scene for three decades. Mr. James’ other practice areas include general defense litigation, business/corporate law, and employment law.

Recognition by Best Lawyers and Super Lawyers reflects an attorney’s reputation for excellence in a certain practice area and in the legal profession overall.

Best Lawyers uses a rigorous peer-review survey and authentication process to determine the top lawyers across different practice areas and geographic regions. The “Lawyer of the Year” distinction reflects extremely high overall feedback, legal integrity, and excellence in practice. Similarly, the Super Lawyers selection process takes into account peer recognition, professional achievement in legal practice, and other cogent factors. This peer designation is awarded only to a select number of accomplished attorneys in each state.