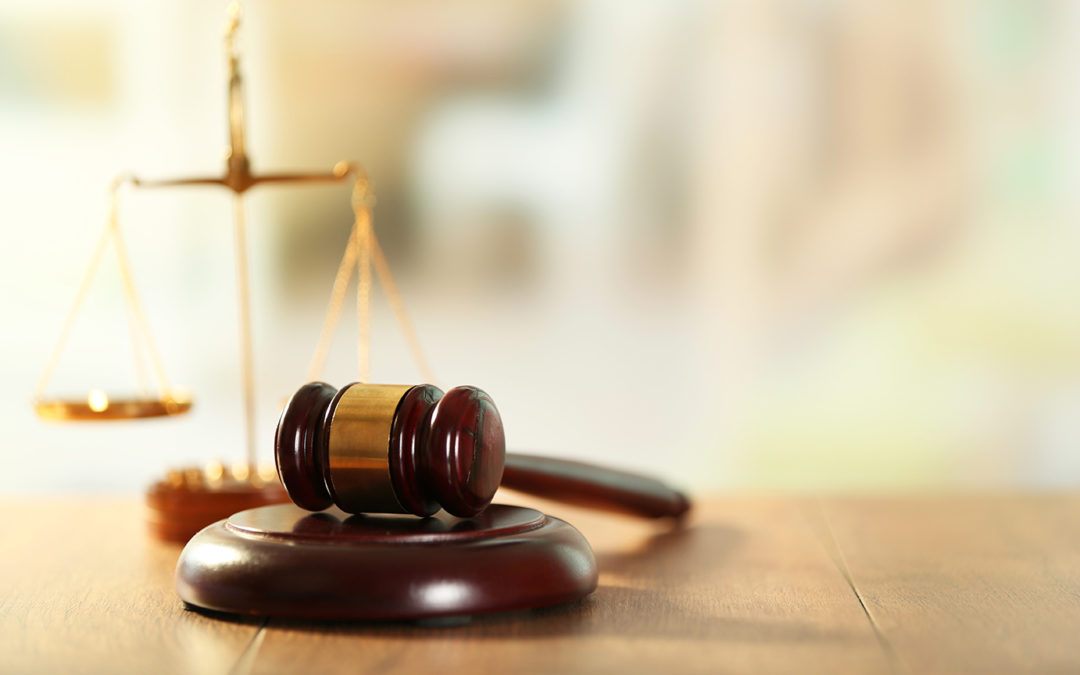 Two of our own have joined the proud ranks of Crabbe Brown & James lawyers who have become Judges at some point in their career. Rick Wetzel is serving as The Common Pleas Judge of Knox County as of January, and Jeff Brown began serving on The Franklin County Common Pleas Court at that time.

Rick was with the firm for over 33 years, and has conducted jury trials, bench trials and other contested matters in over 17 counties around the state. He has also argued in The Ohio Supreme Court, The U.S. District Court and the Sixth Circuit Court of Appeals. He received the Republican endorsement in December 2015 for his judgeship, and despite a hotly contested campaign, he won a decisive victory in the Republican primary in March 2016. He ran unopposed in the general election. Rick is well respected in both Franklin and Knox County, and will be an excellent judge.

Jeff was with the firm for over 36 years, and has served as managing partner for the past 26 years. He tried many civil cases during the course of his career in various courts in Ohio and surrounding states, and also served as a Columbus City Prosecutor as a young lawyer. Jeff was endorsed by The Franklin County Democratic party, and also received all of the sixteen other endorsements that judicial candidates sought during the campaign. He won his contested election by six percentage points. The Columbus Dispatch acknowledged Jeff’s experience in its endorsement, writing: ”Mr. Brown has been practicing law longer than his opponent has been alive. His experience will be invaluable to the court.” Jeff will be an excellent addition to the bench.