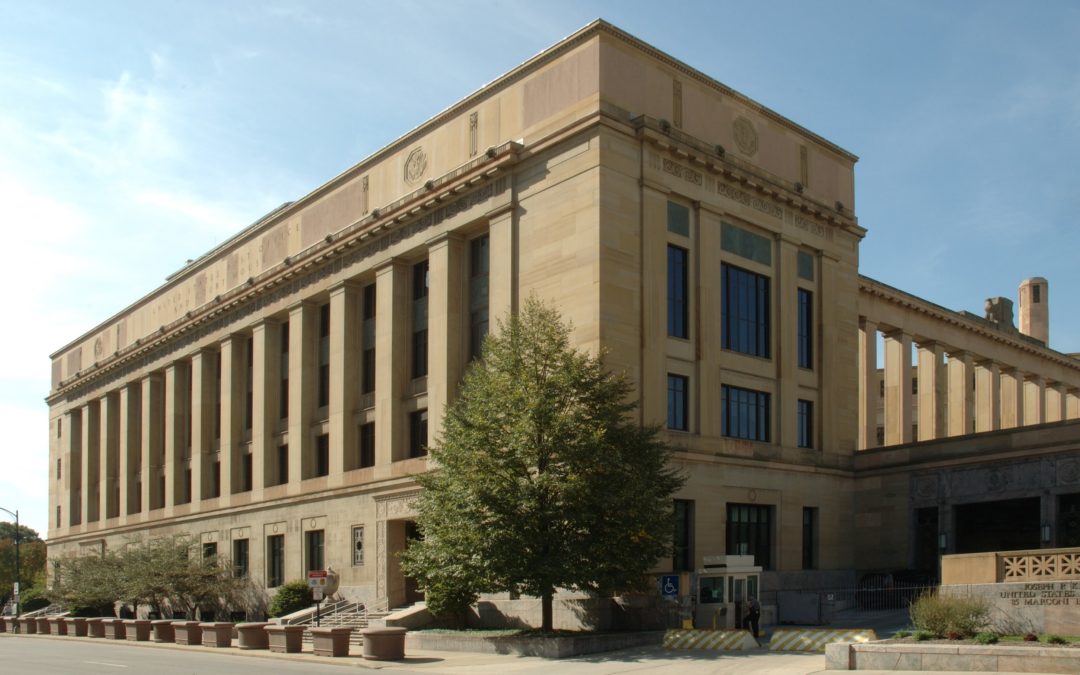 Crabbe, Brown & James, LLP, on behalf of the Ohio Department of Developmental Disabilities (“DODD”), successfully negotiated a settlement in Ball v. Kasich, Case No. 2:16-cv-2828—the class action before Judge Edmund A. Sargus, Jr. in the Southern District of Ohio. The settlement agreement ends over four years of litigation between a plaintiffs’ class comprised of Ohioans with developmental disabilities and various State Defendants, including DODD. Plaintiffs filed the lawsuit in 2016, claiming that the rights of more than 27,000 Ohioans with developmental disabilities were being violated. Specifically, the lawsuit alleged that Ohioans with developmental disabilities were being denied the opportunity to live and receive care in the most integrated community setting appropriate for their needs, as outlined in the Supreme Court’s decision in Olmstead v. L.C., 527 U.S. 581 (1999). At its inception, the class action lawsuit was the largest of its kind in the United States.

The Court found the settlement agreement to be fair, adequate, and reasonable in accordance with Rule 23(e). Under the agreement, DODD will offer a second round of options counseling to individuals residing in ICFs. It will also extend pre-admission counseling for all individuals with developmental disabilities who apply for admission to ICFs with eight or more beds. Furthermore, for the upcoming budget cycle (FY 2020 and 2021), DODD will request funding to allocate 700 new state-funded individual options waivers (350 each year). Finally, among various other provisions, the settlement will provide $24 million to support class members’ access to affordable housing in the community. A complete copy of the agreement can be accessed here.

Crabbe, Brown & James will continue to defend DODD against Guardian-Intervenors’ claims and will continue to serve as counsel should disputes arise regarding the enforcement and implementation of the settlement agreement.

To read the Court’s Opinion and Order click here.