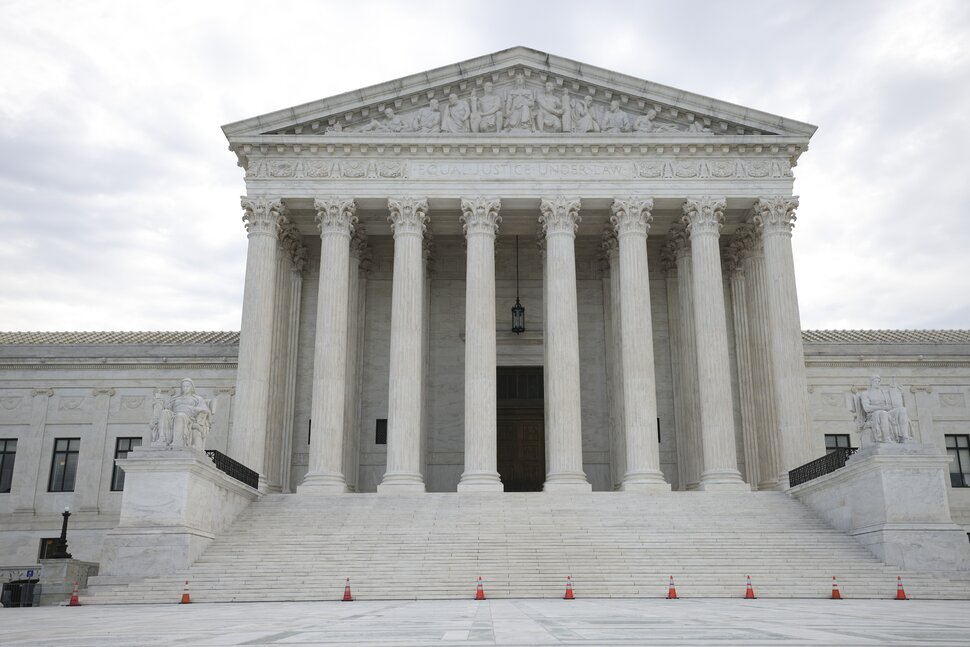 On October 18, 2021, SCOTUS decided two qualified immunity cases in favor of law enforcement: Rivas-Villegas v. Cortesluna and City of Tahlequah, Oklahoma, et al. v. Bond. In each case, SCOTUS summarily reversed the lower court decisions which denied qualified immunity to the police officers. Both cases turned on the issue of whether the officers violated clearly established law. The Court’s per curiam opinions said that the officers in both cases are entitled to qualified immunity. There were no noted dissenting opinions.

The doctrine of qualified immunity shields officers from civil liability as long as their conduct “does not violate clearly established statutory or constitutional rights of which a reasonable person would have known.” Pearson v. Callahan, 555 U.S. 223, 231 (2009). A right is clearly established if it is sufficiently clear that every reasonable officer would have understood that his or her actions violate that right. Mullenix v. Luna, 136 S. Ct. 305, 308 (2015). Existing precedent must have placed the statutory or constitutional question beyond debate. Id. Clearly established law “should not be defined at a high level of generality” and must be “particularized to the facts of the case.” White v. Pauly, 137 S. Ct. 548, 552 (2017) (internal quotation marks omitted).

In Rivas-Villegas, SCOTUS reversed the Ninth Circuit’s decision that held that the officer was not entitled to qualified immunity because “existing precedent put him on notice that his conduct constituted excessive force.” Cortesluna v. Leon, 979 F.3d 645 (9th Cir. 2020). The Ninth Circuit relied solely on precedent from its own circuit, LaLonde v. County of Riverside, 204 F.3d 947 (9th Cir. 2000), to determine that the law was clearly established. SCOTUS disagreed and found that LaLonde was “materially distinguishable.” As a result, Cortesluna and the Court of Appeals failed to identify any case that addressed facts like the ones at issue in the case before the Court.

Union City, California police officer Daniel Rivas-Villegas responded to a 911 call reporting that a woman and her two children were barricaded in a room for fear that the woman’s boyfriend, Roman Cortesluna, was going to hurt them. Rivas-Villegas arrived on scene with four other officers. After the officers confirmed that the woman and children were unable to get out of the home and observed a man through a window matching Cortesluna’s description, Rivas-Villegas knocked on the door and announced the police presence.

Following this interaction, Cortesluna brought suit claiming that Rivas-Villegas used excessive force against him in violation of the Fourth Amendment. On appeal, SCOTUS reversed the Ninth Circuit and found that “LaLonde did not give fair notice to Rivas-Villegas.” As a result, SCOTUS concluded that Rivas-Villegas is entitled to qualified immunity.

In City of Tahlequah, SCOTUS reversed the Tenth Circuit. The lower court found that several cases clearly established that the officers’ conduct was unlawful. SCOTUS declined to decide whether the officers violated the Fourth Amendment in the first place or whether recklessly creating a situation that requires deadly force can itself violate the Fourth Amendment. Instead, the Court held that the officers did not violate any clearly established law.

In City of Tahlequah, officers responded to a call from Dominic Rollice’s ex-wife. She explained that Rollice was intoxicated and would not leave her home. When the officers arrived, Rollice was in his ex-wife’s detached garage. The officers met Rollice in the doorway of the garage and told him that they were simply trying to get him a ride home. Rollice fidgeted with something in his hands. The officers asked if they could pat him down for weapons, but Rollice refused.

Next, one officer stepped toward the doorway, and Rollice stepped back into the garage. Rollice then turned and walked toward the back of the garage and grabbed a hammer. In response, the officers backed up and drew their guns. They ordered Rollice to drop the hammer, but Rollice did not comply. Instead, Rollice raised the hammer as if he was about to throw it or charge at the officers. As a result, the officers shot and killed Rollice.

SCOTUS found that not one of the decisions relied upon by the Tenth Circuit “comes close to establishing that the officers’ conduct was unlawful.” Indeed, neither the panel majority nor the respondent in the case identified a single precedent finding a Fourth Amendment violation under similar circumstances. Accordingly, SCOTUS held that the officers are entitled to qualified immunity.

Crabbe, Brown & James on behalf of the National Fraternal Order of Police as Amicus Curiae

Crabbe, Brown & James, on behalf of its client, the National Fraternal Order of Police, submitted an amicus brief in support of the petition in the City of Tahlequah matter, which was in favor of a reversal of the Tenth Circuit’s decision and of granting qualified immunity to the officers. We have filed nine (9) amicus briefs since 2018, including eight (8) to SCOTUS, on behalf of the National FOP and in support of rank-and-file law enforcement officers across the country.