The Second Annual Mac & Cheese Fest is a Success! 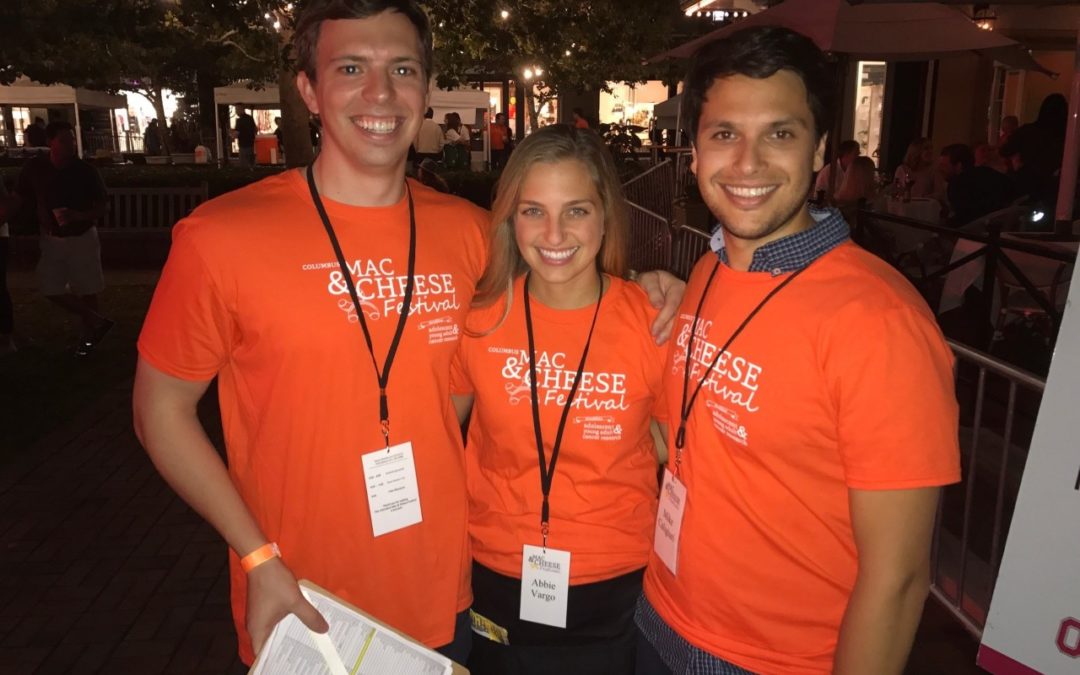 On October 6, 2017, The James Ambassadors NextGen group hosted its Second Annual Mac & Cheese Festival at Easton Town Center. Crabbe, Brown & James was a “Better Than Cheddar” sponsor at the event, which pits Columbus restaurants against each other for the title of the city’s best mac and cheese dish. More than twenty restaurants competed in this year’s event that saw Milestone 229 (a CBJ client) take home the coveted best mac and cheese dish award.

NextGen is already planning for the third ever Columbus Mac & Cheese Festival, which is set for Friday, October 5, 2018. For more information, contact our very own Frank Tice, a NextGen member, or visit 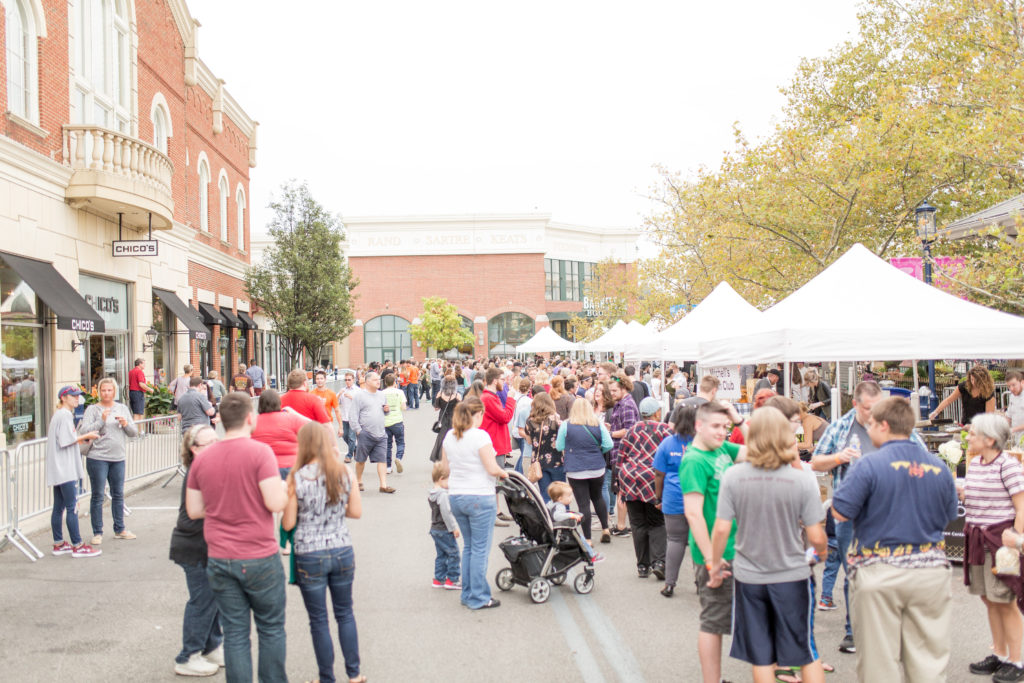 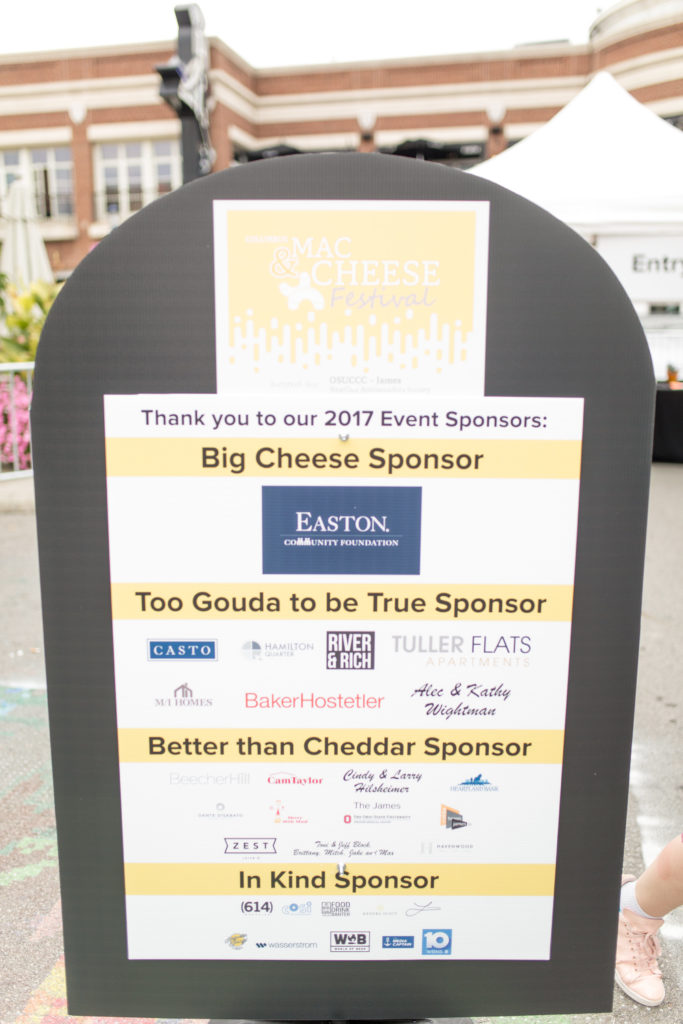