Who, What, Where, When and Why of Arbitration as the Preferred Method of Labor Dispute Resolution 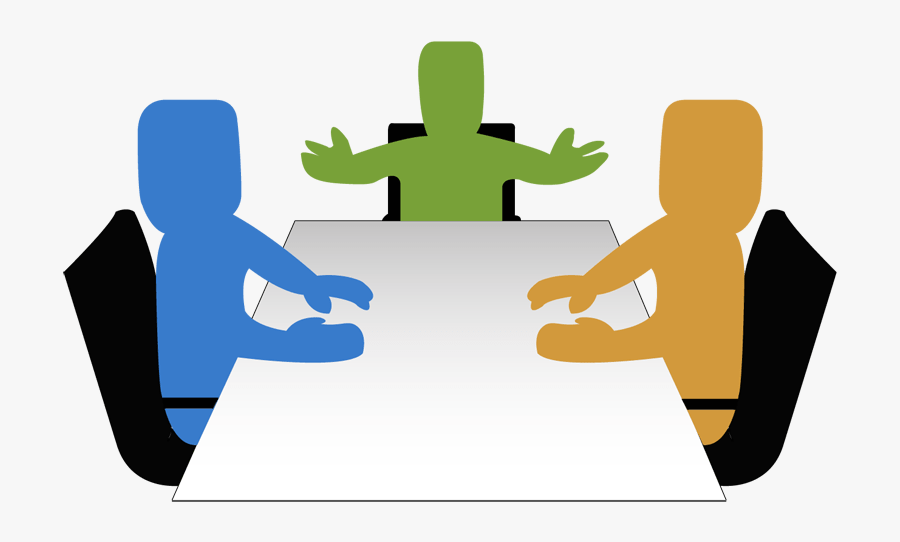 The Federal Arbitration Act was enacted in 1925 to recognize arbitration as a lawful method of dispute resolution. The Act requires federal and state courts to enforce and uphold arbitration agreements to the same extent as other types of contracts. Arbitration was designed to redirect labor and employment disputes away from congested court dockets and towards arbitrators who specialize in labor and employment law. Now, with more than 60 million Americans subjected to mandatory arbitration clauses, arbitration is the most common process for American workers rights—public and private sector—to be adjudicated and enforced.

However, employers of all sizes and across a variety of industries have adopted mandatory employment arbitration in lieu of traditional court litigation. The primary reasons employers across both public and private sectors prefer arbitration to litigation is its timeliness and cost-effectiveness. The Supreme Court itself has noted that the arbitration process has many advantages to litigation because it is less expensive, less disruptive, and more flexible.

The most frequently arbitrated cases involve employee discipline or terminations. In 2019 alone, nearly a third of all labor and employment cases filed with the American Arbitration Association were employee discharge cases. Arbitration is most often a due process review of these disciplinary decisions.

Police unions, like other public sector employers including teachers and firefighters, use arbitration for disciplinary review. The purpose is to neutrally evaluate discipline decisions. Neutral arbitrators are mutually agreed upon by the parties from a selected panel. The process for selecting an arbitrator is akin to voir dire where each side may strike arbitrators off the panel until one is agreed upon.

In most police departments, it is the union—not the individual officer—who decides whether to appeal a disciplinary decision to an arbitrator. Most collective bargaining agreements permit grievances to challenge disciplinary decisions, which often start with an appeal up the chain-of-command. Eventually, if the union still wishes to dispute the disciplinary decision, the matter then may be heard by a neutral arbitrator. Thus, while the ability to discipline rests with the employer, such discipline is subject to review in accordance with the terms of the collective bargaining agreement that were agreed to by the employer and the union.

Any study of law enforcement arbitration must consider how many disciplinary cases are actually taken all the way through the arbitration process to a final determination. A small fraction of cases are taken to final arbitration (1-2%) (that is, a final decision from an arbitrator).

In Columbus, Ohio, for example, 38 full-time police officers were fired between 2007 and 2018—9 of those terminations made it to arbitration. Similarly, the Minneapolis Star Tribune reported that, over a 20-year period, about 80 police officers in the entire state of Minnesota appealed their terminations through arbitration. The percentage of arbitrated police disciplinary cases in Oregon is even smaller. Will Aitchison, a long-time police union attorney based in Portland, explained that during his 34-year career, he arbitrated 7 cases out of approximately 3,000 incidences of officer discipline. The local media backed Mr. Aitchison’s numbers: a 2012 article in the Oregonian reported that 12 discipline cases involving officers from the 1,000-member Portland police department made it to arbitration in the years between 2002 and 2012. As explanation for the small number of arbitrated cases, Mr. Aitchison stated that—because unions typically choose which cases go to arbitration—the cases the unions have a strong chance of winning are typically arbitrated.

Of those cases that the union takes to arbitration, the result is roughly a 50-50 overturn/confirmation of the disciplinary decision. In a study of 92 arbitration decisions involving police discipline from 2011-2015, it revealed that arbitrators upheld discharges 53.3% of the time and overturned discharges 46.7% of the time. Therefore, it is a strategic decision which disciplinary actions to challenge.

Crabbe, Brown & James’ Managing Partner, Larry H. James, has served as General Counsel to the National Fraternal Order of Police (FOP) since 2001. The National FOP is the world’s largest organization of sworn law enforcement officers with more than 350,000 members in more than 2,100 lodges across the United States.